Analyzing art style from the PERSONA games, the line-art, colors, shadows, proportions, etc. Plus ways to get a similar result. In the video I use examples from persona 4 arena, but most things carry on to the other games like persona 5.

Line work is very minimal, very thin and for the most part it's only the outline, very little detail is done with the lines. There's very little difference in line thickness except in spots where two or more lines meet, the lines are thicker to show when things are overlapping. The lines are NOT used to create shading, or texture like you see in other styles. Here lines are used mostly to hold the forms together.

What stands out with the colors is the very desaturated skin, the rest of the colors are more saturated. The colors also have a gradient added to it which helps to show where the light is coming from, it also make the colors look less "flat". The gradient is grey and it's used on most of the drawing except on the character's skin, there the artist uses a slightly red gradient.

The shadows are done in a cel shaded style line you normally see in anime. Something I really like is that in some areas the artist uses hatching for shading but it's done with the cel shading instead of using the lines. The shadows can be put on a "multiply" layer so they blend with the gradients which give a nice effect.

There's also a backlight that helps the characters look more 3d. It's a blue light that hits the shadow areas, it has a bit of transparency so you can see a bit of the colors under it.

The highlights are very minimal, just a few small white spots in some areas

The Art of Persona 5 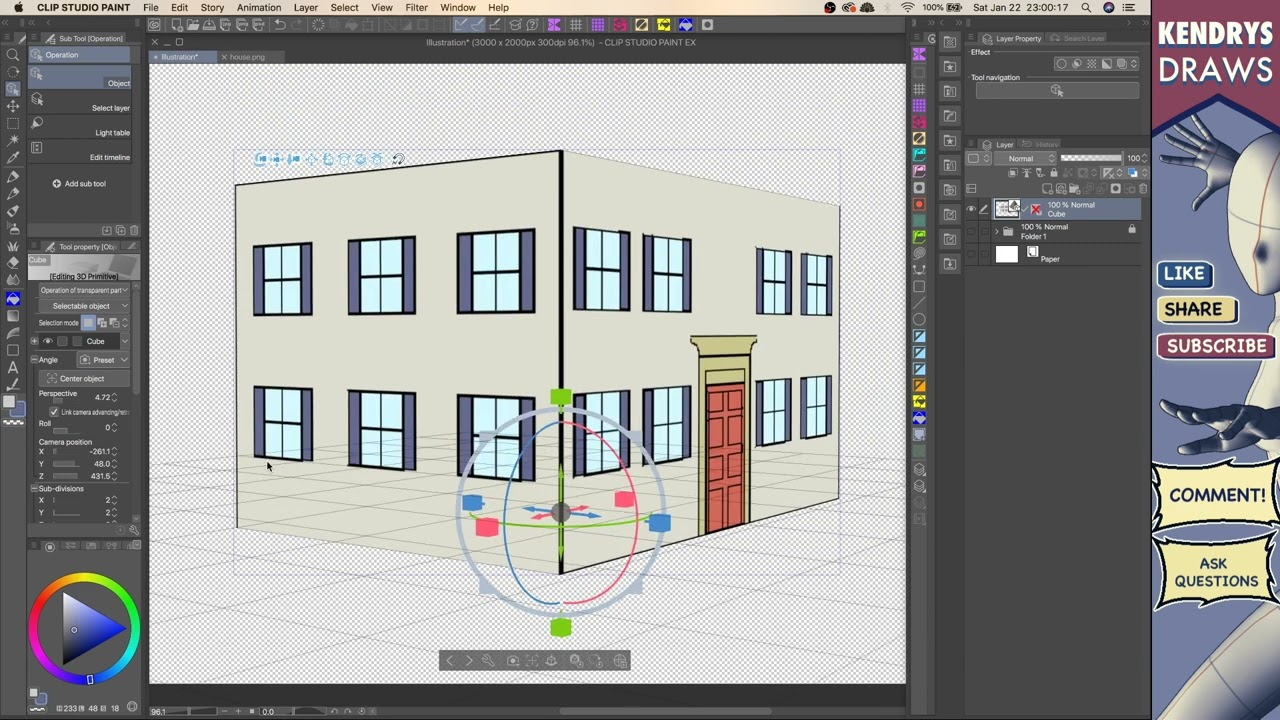 Making a 3d house in with primitives- clip studio paint 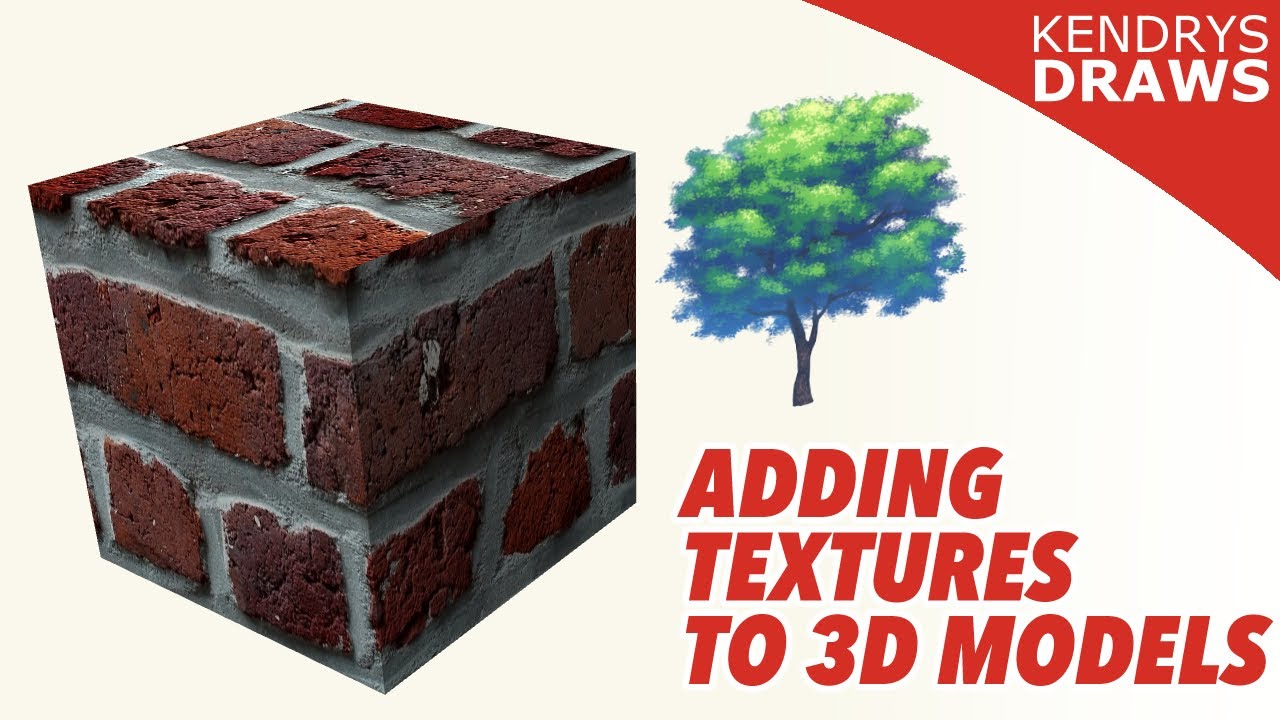 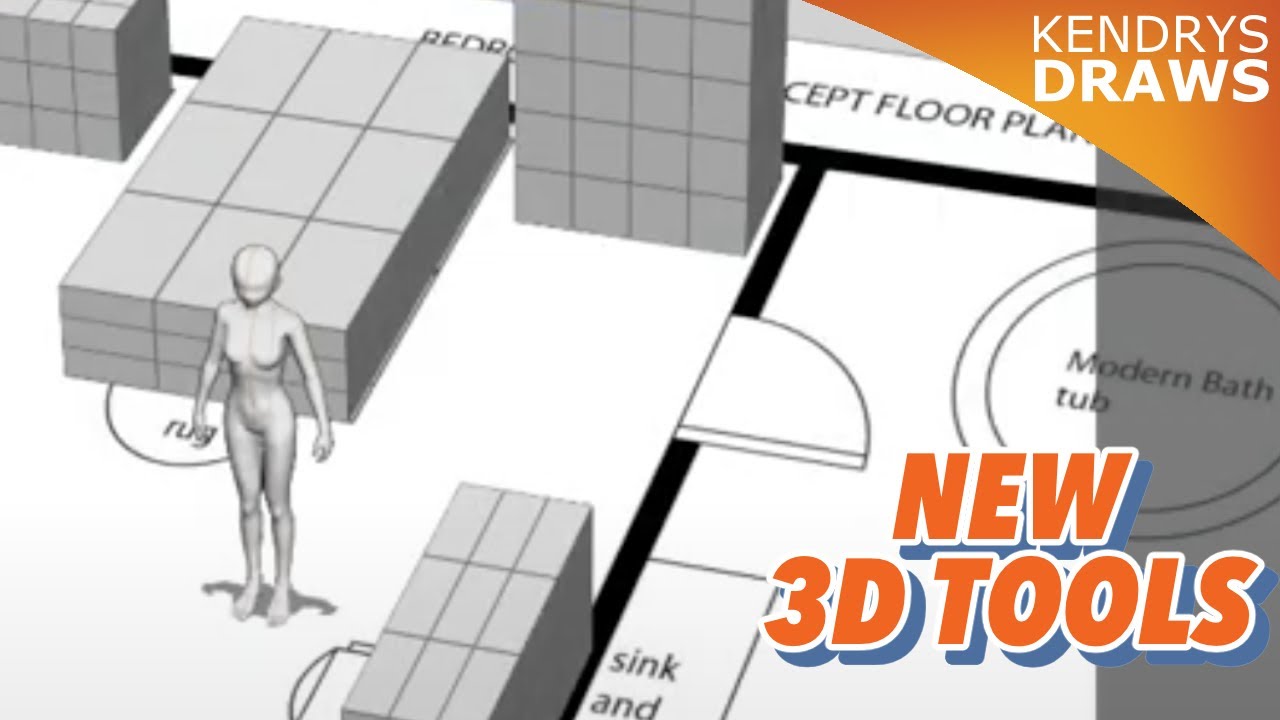 WHAT I USE FOR DRAWING

books for Making your own